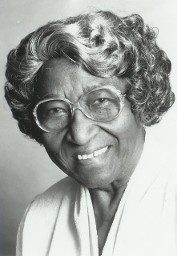 Chessie Harris was the oldest of two daughters born in Tuskegee, Alabama, to John Thomas and Lillie Belle Walker on January 16, 1906.  Her father was a skillful carpenter and minister, and her mother a sometime sharecropper and homemaker.  When Chessie Harris was growing up in rural Alabama, hungry children gathered around her lunch bucket at Pine Grove School in Little Texas, Alabama. "Y'all is rich," they'd whisper, seeing the cornbread pudding her mother made from the family's meager shelves. She could not forget those wistful faces. She wanted to do something to keep children from the unique suffering of hunger.

But how?  She was the daughter of sharecroppers, the granddaughter of slaves, the child of a family barely surviving.  Only through her mother's unrelenting economy and her father's back-breaking labor in the fields could they scrape by.  No money or time was left over for anything else. One afternoon, Chessie watched the setting sun cast its rays across the cornfield and thought about the meaning of her life.  If God would let her, she vowed, she would get an education and spend her life making children happy.  For Chessie, the road ahead was clearly marked. She was only eight years old. 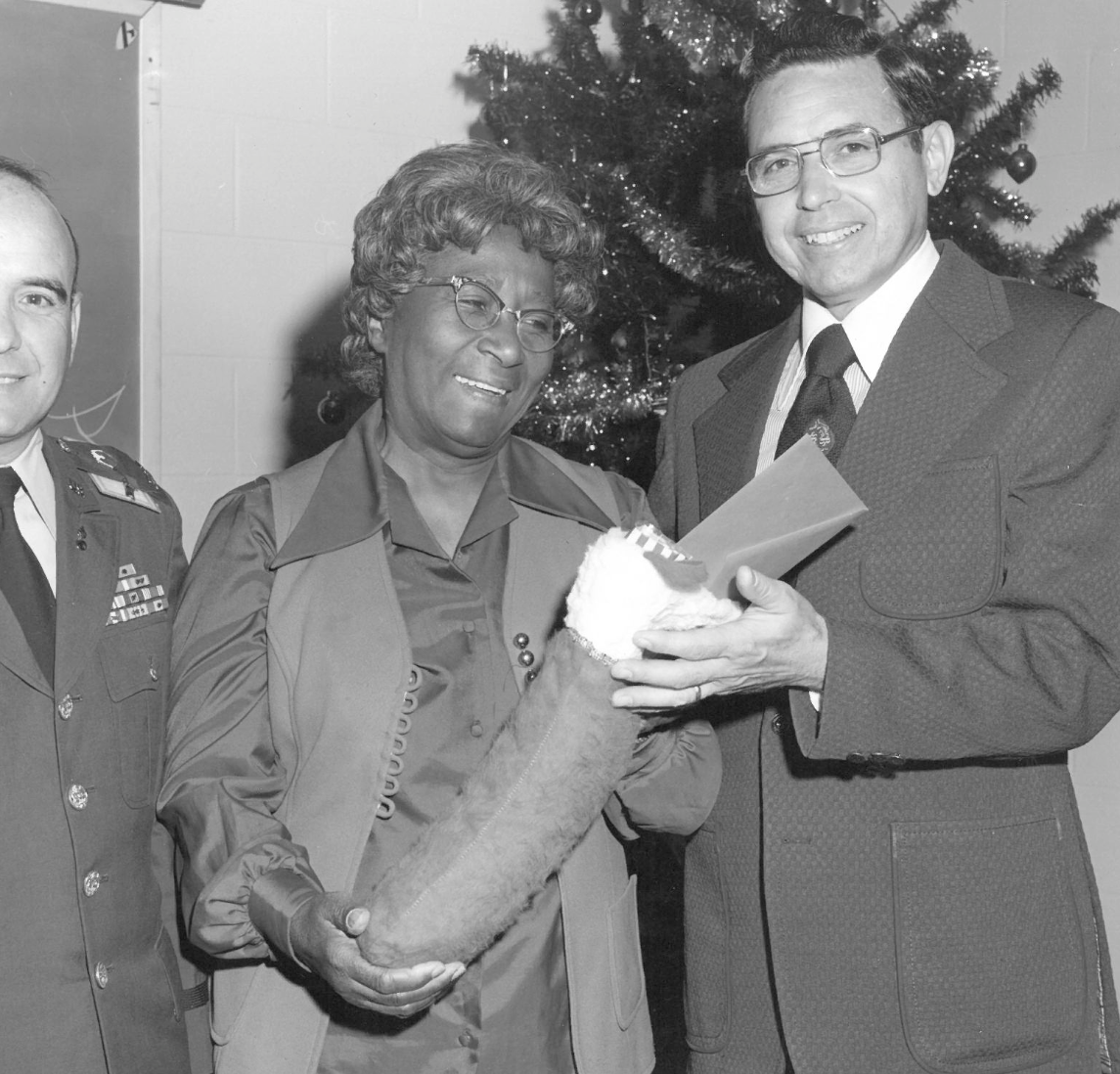 Chessie convinced her parents to send her to boarding school, knowing full well that she would have to help earn the money.  Her 14th summer was spent picking 200 pounds of cotton a day and tying fodder faster than any grown man. She enrolled at Tuskegee Normal and Industrial Institute and lived on campus. Booker T. Washington was principal at the time and Chessie obtained a job working for Margaret Washington at The Oaks, the family home, delivering messages to various people, including notables such as George Washington Carver.  Mrs. Washington was a fastidious housekeeper who entertained a lot. She taught Chessie the culinary skills and social graces that accompanied a privileged lifestyle.

By 1921, the Great Migration had impacted the Walker family. The family was barely surviving after the foreclosure on their home. Needing to escape the life of a sharecropper without voting rights, and with the lure of better jobs in the north, John Walker decided to move to Cleveland, Ohio, and have his family join him later.  They just could not afford to migrate together. Lillie Bell, Chessie, and Gertrude moved into Dorothy Hall at Tuskegee on a temporary basis.  To make ends meet, they cooked meals for disabled soldiers who had returned from World War I.  When her family was uprooted by foreclosure of their home, she moved her mother and sister near the campus, cooking for disabled soldiers to make ends meet.  When the family moved to Ohio to work, Chessie refused to leave the educational stronghold she felt could empower her to change the course of children's lives.  Eventually Chessie did move north to be with her family.  There she married George Harris, a galvanizer, and raised five children of her own, while taking in many displaced children during the Depression and War years.

When the Harrises came home to Alabama, Chessie again saw raggedy, sad-eyed children, hungry for love as well as food.  Watching a little fellow cook meat scraps in a tin can one day, she remembered her cornfield promise 40 years before.  Determined to help, she went from one city official to another, hoping to start a home for neglected and abandoned children.  Many thought she was crazy.  She would never be able to get support for black children, they implied.  Undaunted, Chessie hurried from every closed door, certain the next would open. 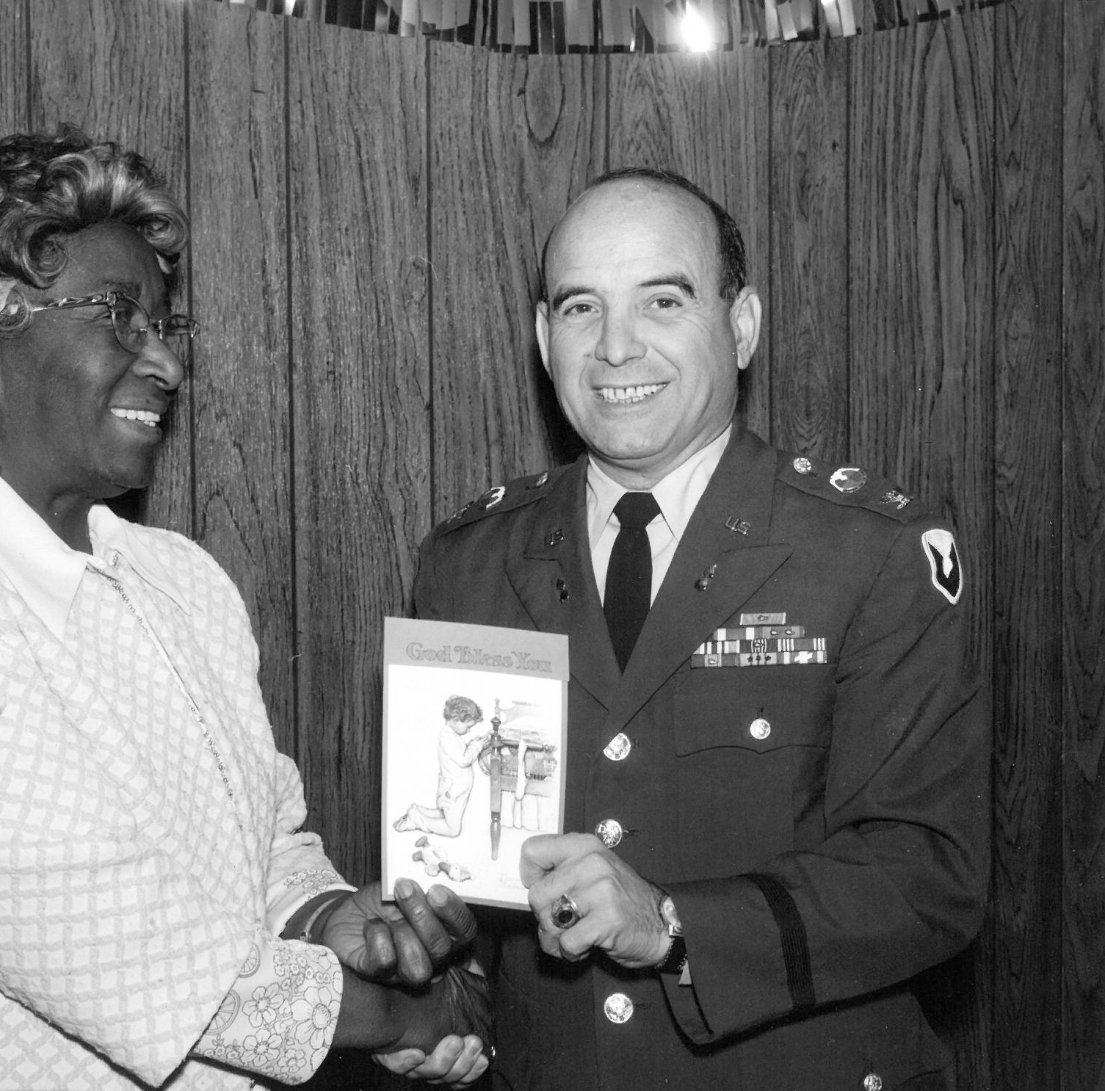 Somehow, in Huntsville, Alabama, in the 1950's, Chessie did find her dream.  Initially she opened her own doors to homeless waifs.  They came by the dozens--mostly black, outcasts of society. Her own house was so full of laughing, loving children that she had to bed one baby in a trunk.  Convinced finally by what they saw, a few community leaders began to help, first from their own pockets and then through their influence.  At last, Harris Home for Children--the only facility of its kind in Alabama --was born. 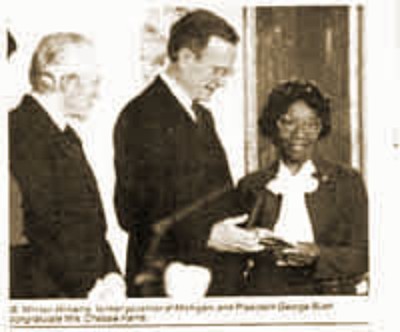 Chessie was "Mama Harris" to more than 1,200 boys and girls, both black and white, between 1954 and 1980. Some of her "children," have become teachers, nurses, and business owners, and have pursued varied professional careers.  Honored with a myriad of state and national humanitarian awards, Harris received the 1989 President's Volunteer Action Award from President George Bush on April 11, 1989. These are the words President Bush offered as he introduced Mrs. Harris at the Awards ceremony:

"Down in Huntsville, Alabama, my dinner partner, my very same Chessie Harris, once took several abandoned children into her two-bedroom home. And when the welfare department demanded a boarding license, the Harrises built a house on land purchased with money from the sale of a family farm. And since 1958, that site has been a home for more than 800 children, or about 10 for each of Chessie's 82 years. Eight hundred children -- sounds like a weekend with my grandkids in Kennebunkport, Maine, but nevertheless -- [laughter]." 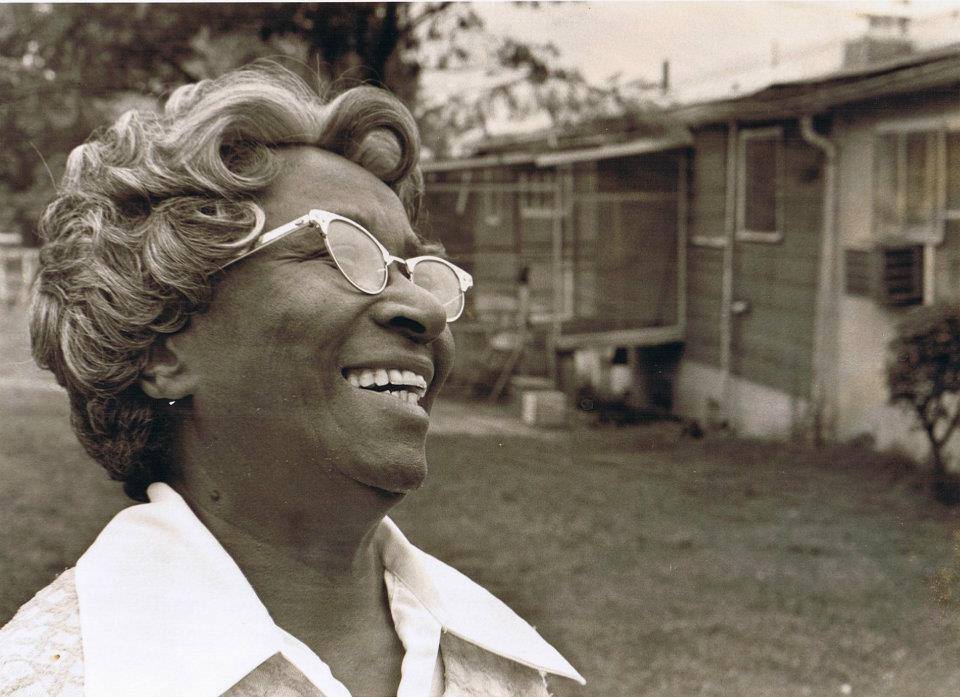 Our programs are designed to nurture and empower our children into capable and compassionate adults.
Take a look. 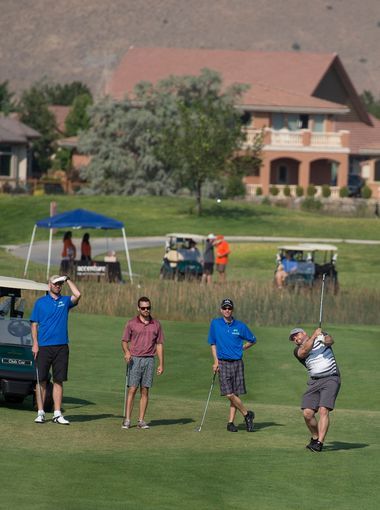 Fundraisers and events help Harris Home for Children raise awareness and generate crucial resources needed to serve our children. Join us at our next event and see how you can get involved!
Find out more. 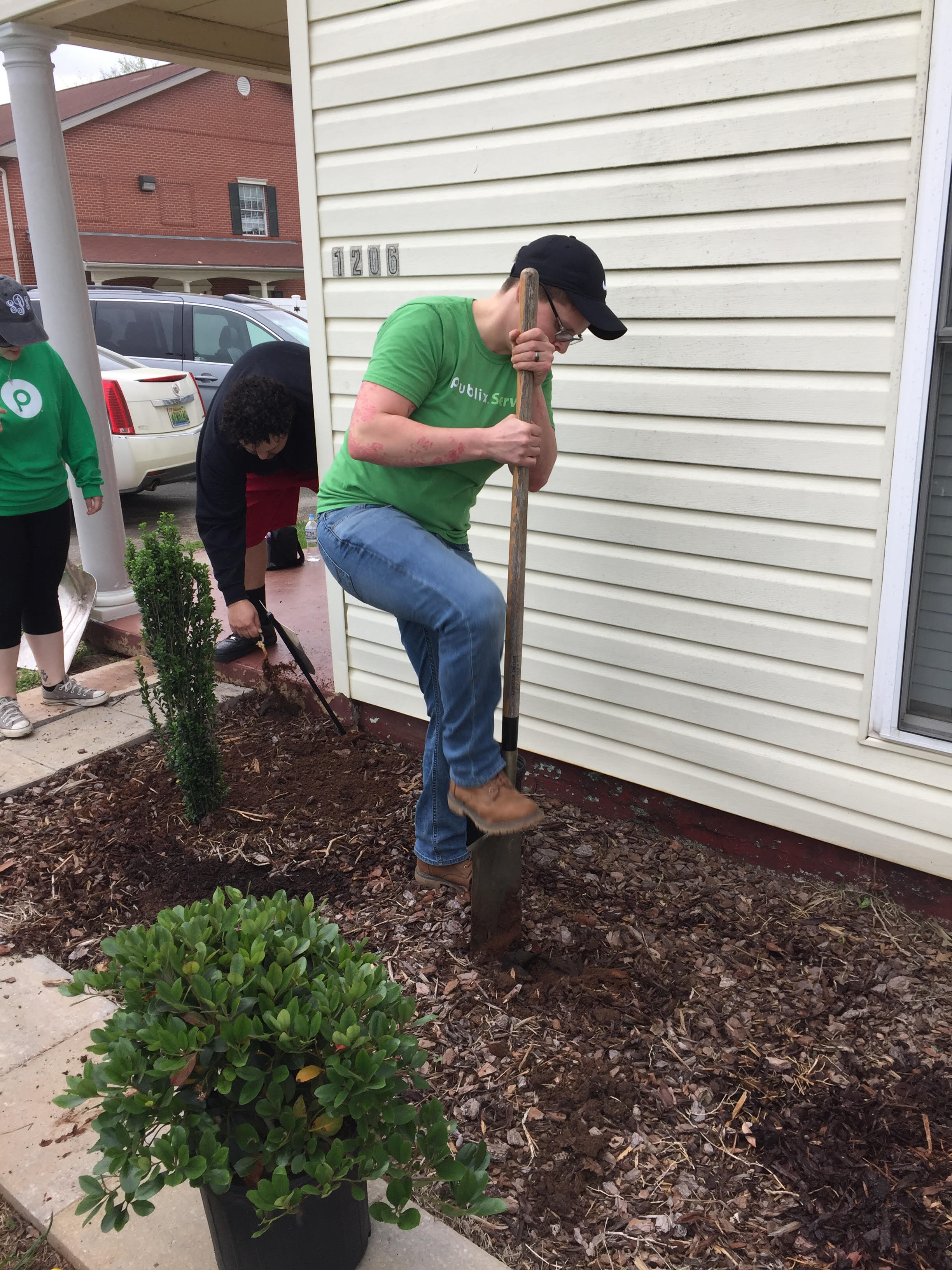 Volunteers are always needed and welcomed at Harris Home for Children!
Read more.